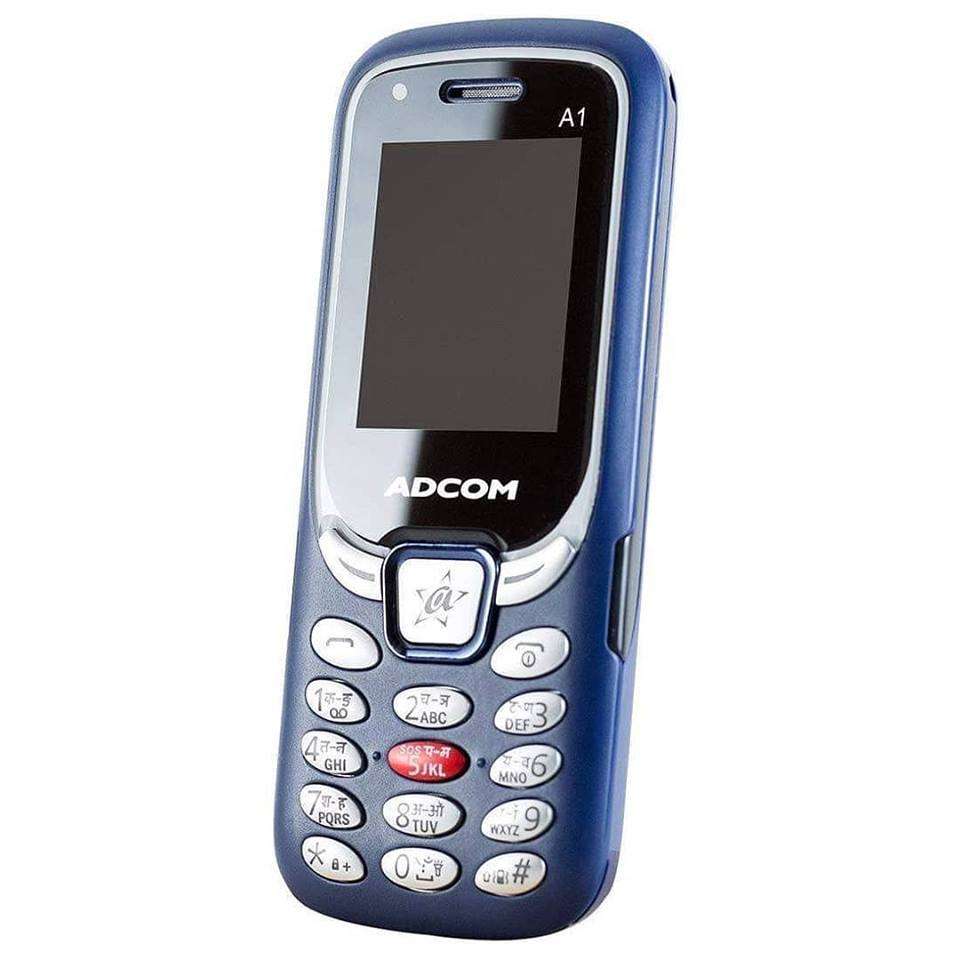 We are India’s most preferred feature phone brand, dealing with various ranges of feature phones of high quality and affordable price. The technological trend we adapt matches to the international standards you find in the market today.

However, we deal with two innovative range of feature phones that are attracting the public. We present you the most advanced feature phones which are categorized in the “A series”. The product design principles used for the A series are highly advanced. We take the pride to announce that, we are the sole manufacturer of the only feature phone, with a selfie camera in India.

Let us introduce you to our exclusive feature phones that are listed below:

A brief description about its unique features - this phone is itself a design marvel. With a stylish and elegancy in its outer design, Adcom A101 is one with the best looking design in India. Apart from that, the standard screen size of 1.8 inch with a voice changer makes it exciting to use.

Wherever, you have heard the word “Trendy Design”, this mobile handset suits with perfection. It comes with a very affordable price tag. However, to add on its attractive features, Adcom A111 also has a standard display size of 1.8 inch, with an inbuilt voice changer- a fun factor for kids.

This unique keypad phone is one of its kind, available at a special price. The face of Adcom’s ‘J’ Series Keypad Phones with a 1.8 inch display size and loaded with a 1050 mAH battery to enjoy your calls without power failures. A high quality feature phone at the most affordable price.

If you are looking for something, which adds to your power needs, here is the feature phone with a big battery, for your longer conversations. Loaded with an efficient 1500 mAH lithium battery, for a long and sustained backup. A standard display size of 1.8 inch makes it convenient in terms of its purpose.

If there’s one basic mobile phone that can be considered a style statement first and a communication device second, it has to be Adcom J3. This feature phone is also considered as one of the best looking design in India.

The Adcom X4 is an absolutely gorgeous device. Almost all feature phone brands have gotten so good at creating sleek, basic mobile phones in 2018, that we still found a way to drop jaws and words such as "sexy", "gem" have been used to describe this device. Included with an inbuilt voice changer and a standard display size of 1.8 inch.

You can buy this exclusive series of feature phones from our website. In addition to that, we provide heavy discounts and regular offers on every purchases. 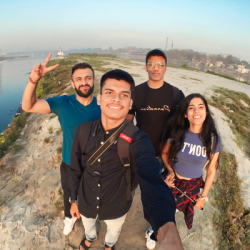 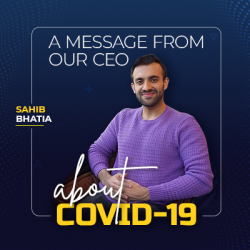 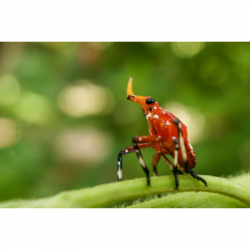 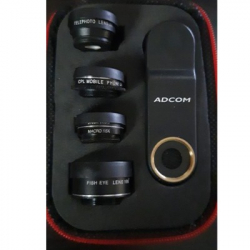 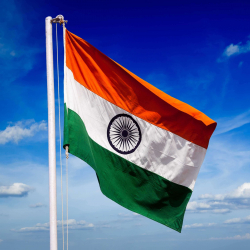 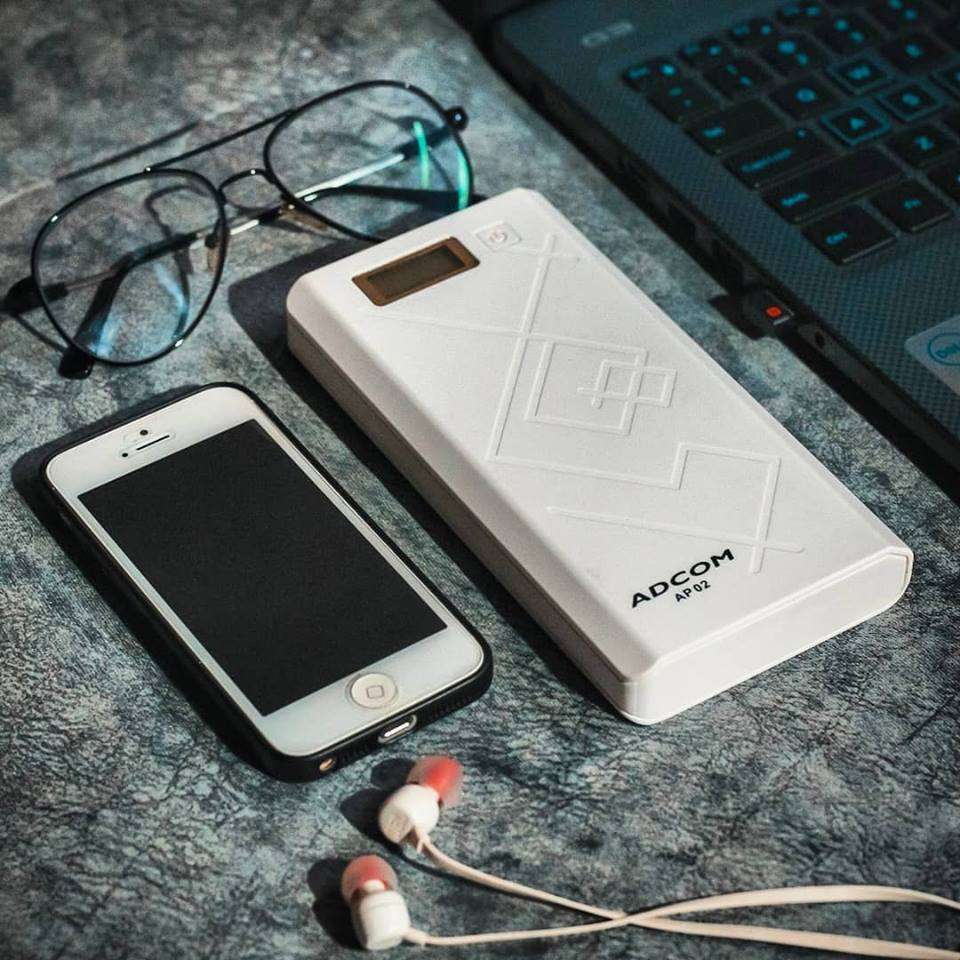 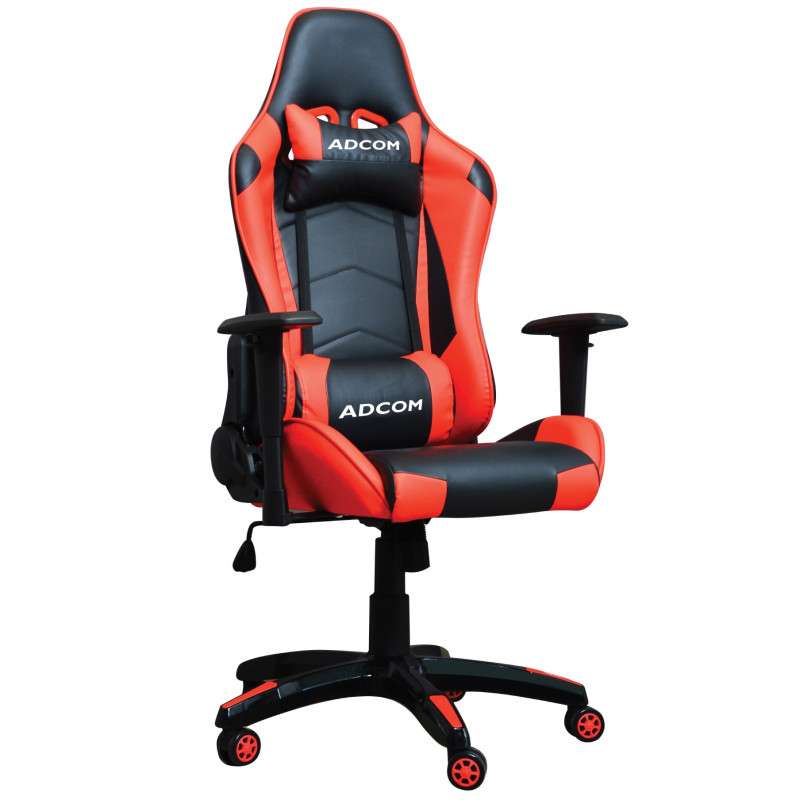 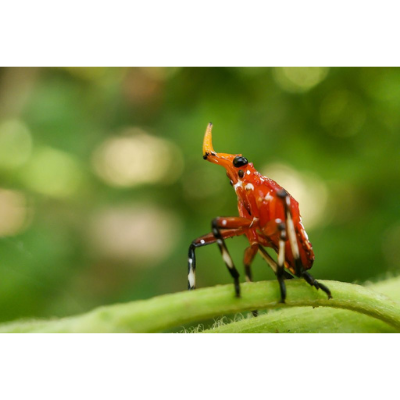 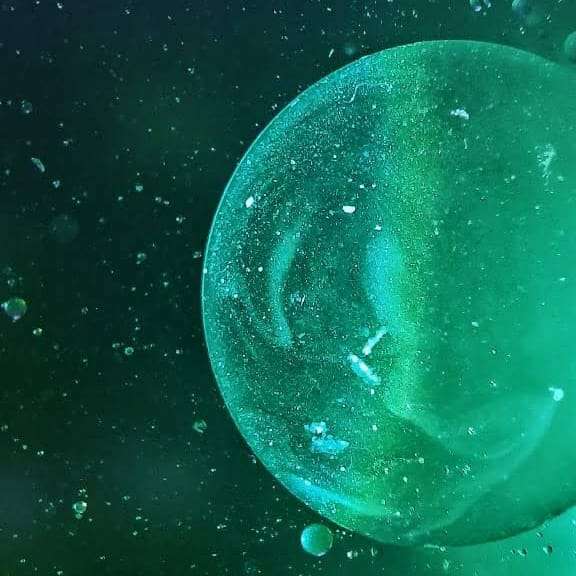