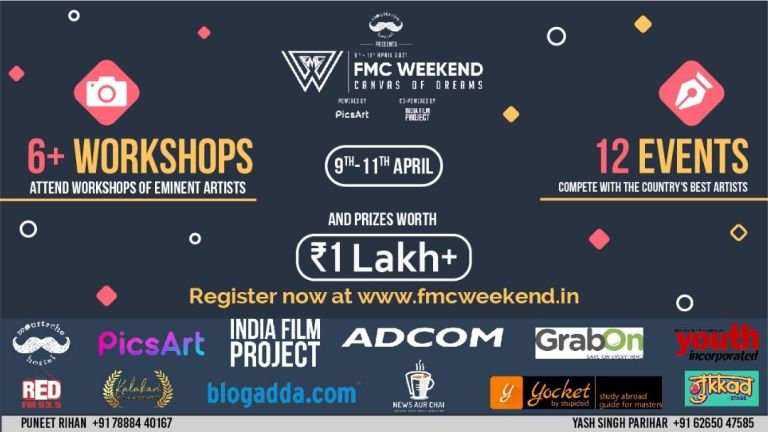 The Film and Media Council, IIT (BHU) organized the 7th Edition of its annual Digital Arts Festival, FMC Weekend’21 from 9th April to 11th April 2021. FMC Weekend has been nurturing young talents and offering them multiple opportunities to put on their artistic cape and paint their “Canvas of Dreams.” The fest organized various competitions to provide a platform for amateur artists to showcase their talent. The events included Infocus & Photoart (Photography), Monogram & Comic Strip (Design), Nation Wants To Know & Netflix&Chill (Media), Capture the Imagination & Unreal (Animation), Vlogholic & Documentary Making (Outreach), and Short Film Making & That’s How B-Roll (Cine). Despite being online, FMC Weekend ’21 saw participation in  huge numbers from students all around India and digital artists from all around the globe. The festival  received a footfall of over 2,000 participants in various events and workshops.

In the pre-event lineup, there was an exciting workshop by Mohammed Zeeshan on 8th of April, an alumnus of this very institution, who chose his passion, photography and made it his career. Through his sheer dedication, he founded his studio ‘Rangreza’ and has been declared as one of India’s top travel  photographers to follow on Instagram. The session was quite interactive where the attendees learnt  about his journey in the world of photography.

The workshop by the Bangladeshi photographer, Ashraful Arefin, known for his strong sense of creativity and self-expression in his art, witnessed participation in huge numbers by photography enthusiasts.

Day 3 began with a masterclass on Documentary Film Making “The Seven Secrets of Desi Doco Filmmaking“, in collaboration with Akansha Damini Joshi. She is well known for her documentaries: Passengers, Chilika Bank, Earth Witness, and Hindu Nectar. She shared her journey in film making and let  the audience in to the secrets of documentary film making. The exciting ensemble of digital arts workshops ended with a workshop on wildlife photography by Ms.  Aarzoo Khurana in the evening of Day 3. The audience came to appreciate the beauty of wildlife and  nature, through her awe-inspiring captures that exhibited masterful use of lights and shadows that gave great depth to her photographs.

The weekend saw an exciting twist when the Film and Media Council surprised the students by organizing a Comic Eve by comedian Mr. Parvinder Singh. The event was organized on Google Meet platform and even streamed live on the Youtube channel of Film & Media Council. 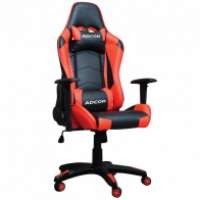 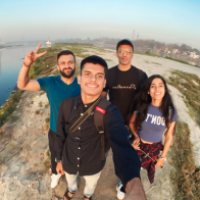 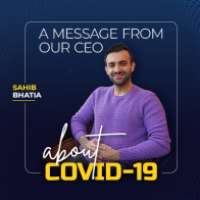 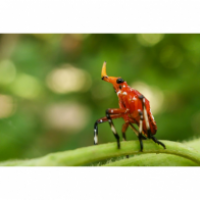 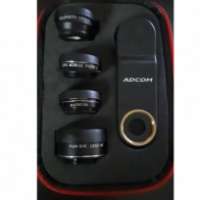 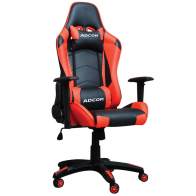 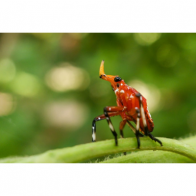 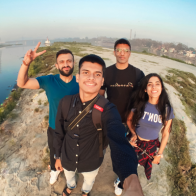