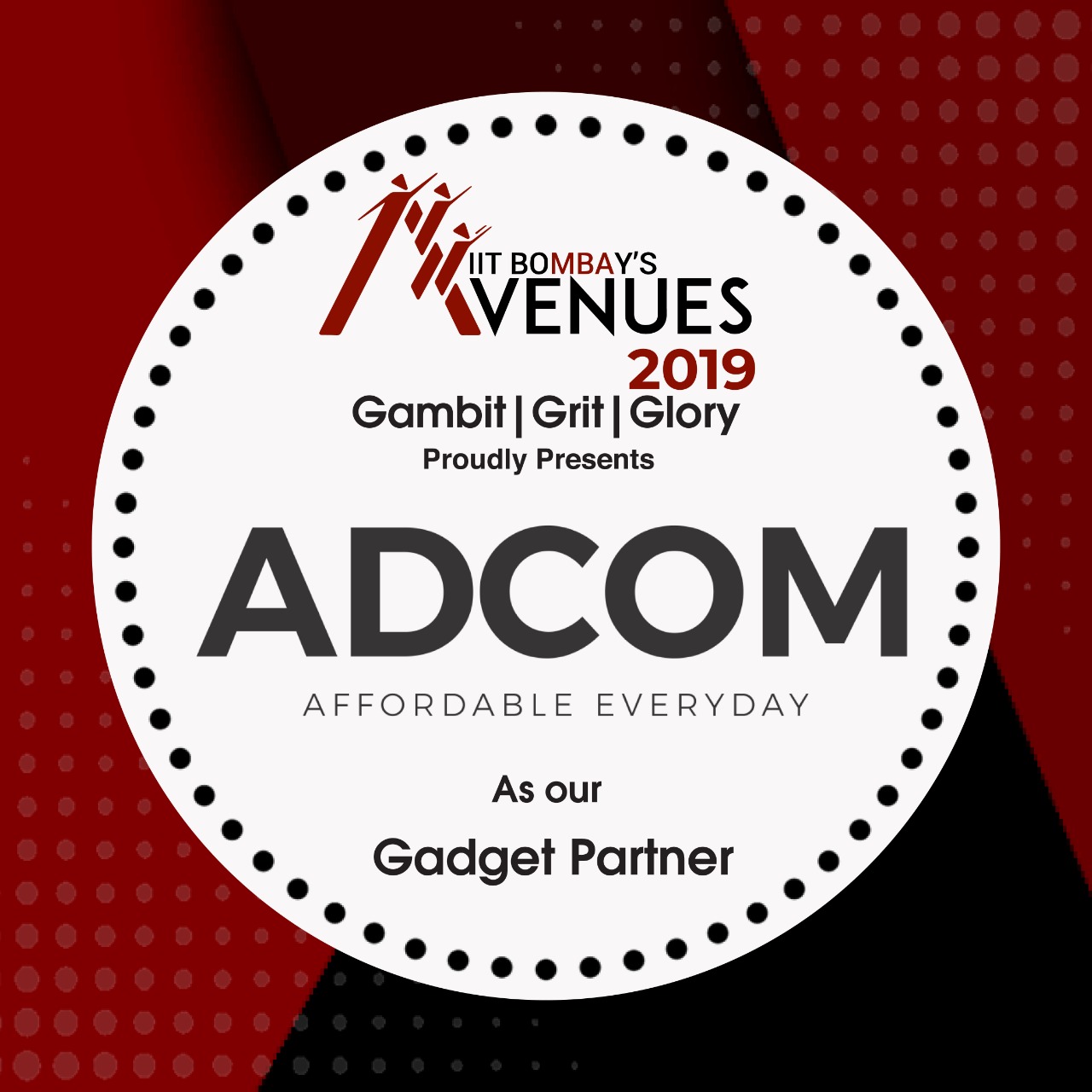 Avenues 2019, the annual business festival of SJMSOM, IIT Bombay, concluded successfully, breaking previous records in terms of footfall and registrations. Over 16,000 people registered for the events online, and around 8000 people attended during the course of the three days. We were proudly associated with Avenues 2019 that added to the success and splendour of the festival. The flagship event of Avenues, Alankar – the leadership summit, saw eminent speakers who excel in their respective fields, from Shri Suresh Prabhu, former Minister of Railways and Member of Parliament, to Ms. Nandita Das, a renowned actor, director and social activist. We also had Mr. Harsh Mariwala, founder and chairman of Marico Group, Dr. Niranjan Hiranandani, co-founder and MD of Hiranandani Group, Mr. Aroon Purie, founding chairman and Editor-in-Chief of India Today Group, Dr. Radhakrishnan Pillai, a best-selling author and leadership speaker, and Mr. Ankur Warikoo, co-founder and CEO of Nearbuy.com. All of these speakers interacted with the audience and had unique insights to share regarding their individual experiences.

Our events also saw record participation, judges from top echelons of the business world officiated them, and all were impressed by the level of competition that the events characterized. The cultural and informal events were also attended by many. The Comedy Night was headlined by Kumar Varun and also featured popular stand-up artists Rueben Kaduskar and Ankita Shrivastav. There was also a screening of a new video by YouTubers The Screen Patti, presented by their cast and crew. The final evening of the fest saw a concert by the band Euphony.

It was a pleasure for us to have associated with Avenues which is a completely student driven effort. It would not have been possible without their support and encouragement throughout the event.

We would like to share few of the snaps of the association of Adcom India with Avenues 2019. 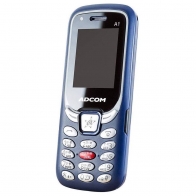 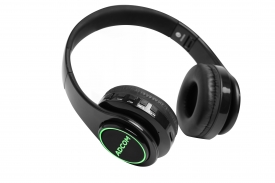 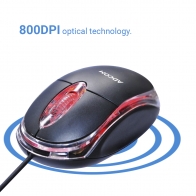